The Habsburgs - The Rise and Fall of a World Power 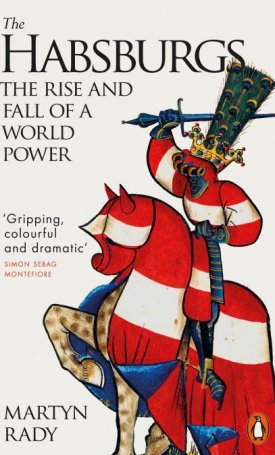 The Habsburgs - The Rise and Fall of a World Power

From modest origins, the Habsburgs grew in power to gain control of the Holy Roman Empire in the fifteenth century. Then, in just a few decades, their possessions rapidly expanded to take in a large part of Europe stretching from Hungary to Spain, and from the Far East to the New World. The family continued to dominate Central Europe until the catastrophe of the First World War.

With its seemingly disorganized mass of large and small territories, its tangle of laws and privileges and its medley of languages, the Habsburg Empire has always appeared haphazard and incomplete. But here Martyn Rady shows the reasons for the family's incredible endurance, driven by the belief that they were destined to rule the world as defenders of the Roman Catholic Church, guarantors of peace and patrons of learning. The Habsburg emperors were themselves absurdly varied in their characters - from warlords to contemplatives, from clever to stupid, from idle to frenzied - but all driven by the same sense of family mission. Scattered around the world, countless buildings, institutions and works of art continue to bear witness to their overwhelming impact.

The Habsburgs is the definitive history of a remarkable dynasty that, for better or worse, shaped Europe and the world.

Martyn Rady is Masaryk Professor of Central European History at University College London. He has written several major works on the history of Hungary, from the medieval period to the twentieth century, but has also written on topics as diverse as the Hussites, vampirism and the Emperor Charles V. He has honorary doctorates from the Károli University in Budapest and the Lucian Blaga University of Sibiu in Romania. 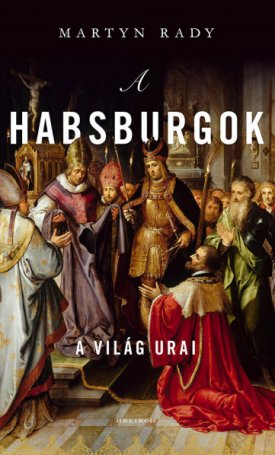 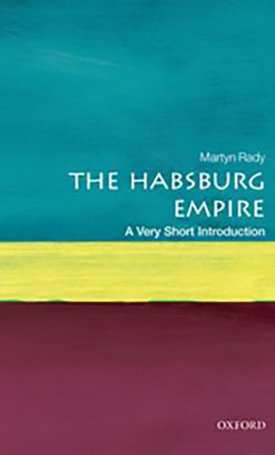 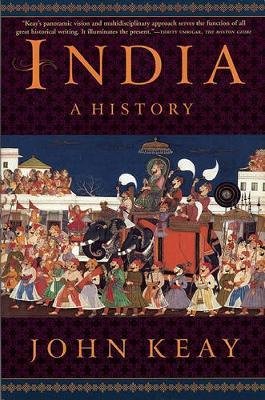 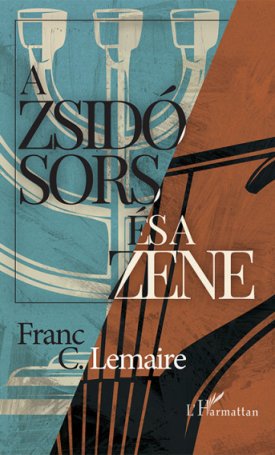 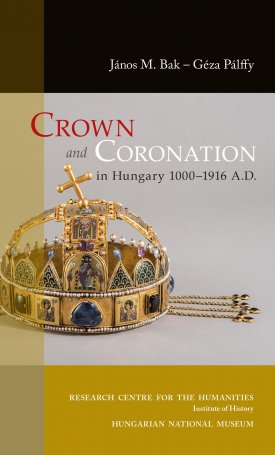 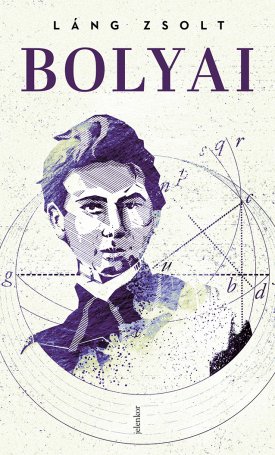 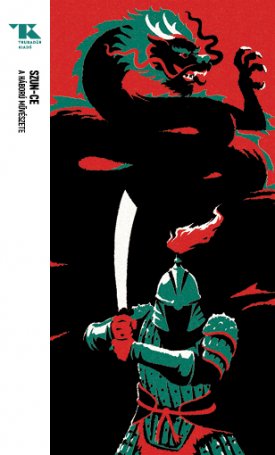 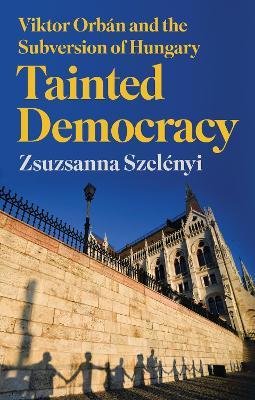 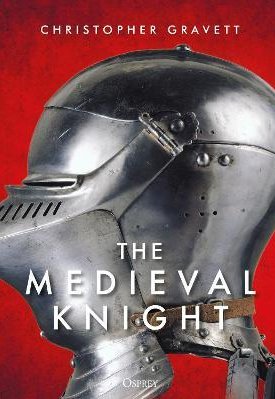 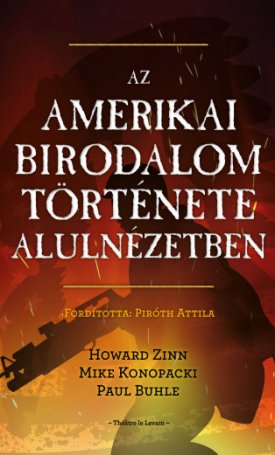 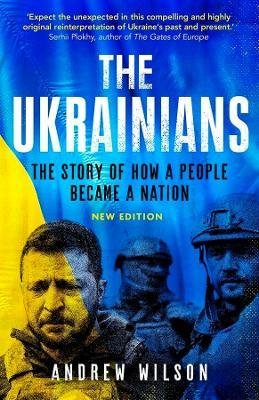 Wilson, Andrew The Ukrainians - The story of how a people became a nation 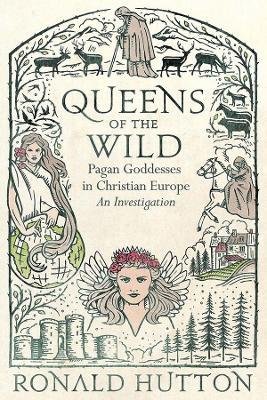 Hutton, Ronald Queens of the Wild : Pagan Goddesses in Christian Europe: An Investigation