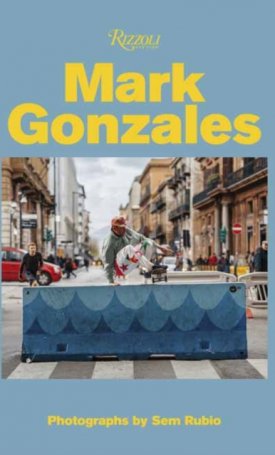 Part skate photography, part intimate portrait, this is a bold collection of work straight from the mind of the artist, as seen through Sem Rubio's iconic photography. After working together for over a decade, Rubio and Gonzales have created an impressive archive that became the seed for this stunning monograph.
Hailed for a sense of fearlessness and creativity, Gonzales has always had a way of changing the game, whether through his inventive skateboarding or his creative art and writing. His long-standing collaborations with brands including Adidas, Supreme, Thrasher, RETROSUPERFUTURE, JanSport, and E&#769;tudes, gathered together for the first time in this volume, showcase a rebellious vision that has cemented his place in both skateboard and pop culture history.

This indispensable volume gathers new, personal insights into legendary tricks and collaborations. It is a verbal and visual testimony of his many worlds. Specially-commissioned interviews with Spike Jonze, Hiroshi Fujiwara, KAWS, Ed Templeton, Tommy Guerrero, Tony Hawk, Blondey McCoy, Gus Van Sant and more are peppered throughout the book, making this a truly kaleidoscopic portrait of the ever-evolving, revolutionary artist.

Mark Gonzales, also known as "The Gonz", is an American professional skateboarder and artist. He is known as a pioneer of modern street skateboarding and was named the "Most Influential Skateboarder of All Time" by Transworld Skateboarding magazine. Sem Rubio cut his teeth as an artist by becoming one of the world's foremost skateboard photographers. He is based in Blanes, Catalunya. Hiroshi Fujiwara is a Japanese musician, producer, and designer. Tom Sachs is an American contemporary artist. Gus Van Sant is an award-winning American filmmaker. 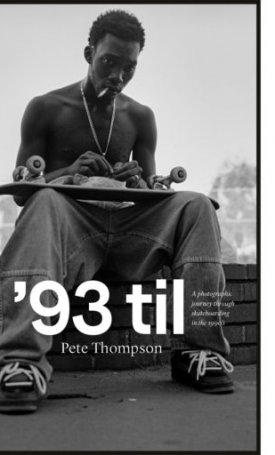 Thompson, Pete 93 til : A Photographic Journey Through Skateboarding in the 1990s 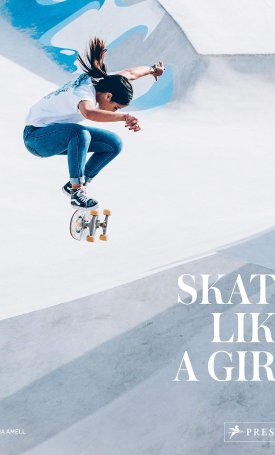 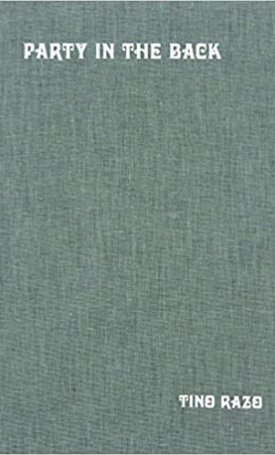 Razo, Tino Party in the back 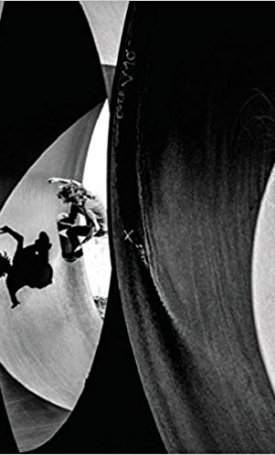 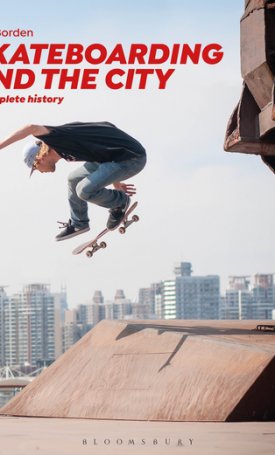 Borden, Iain Skateboarding and the City - A Complete History 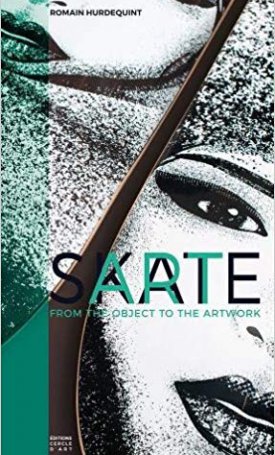 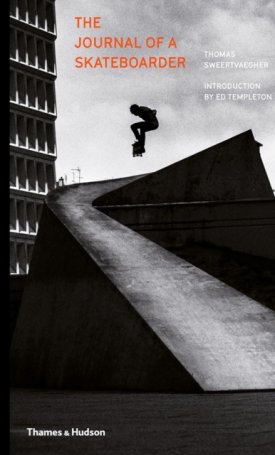 Sweertvaeger, Thomas The Journal of a Skateboarder 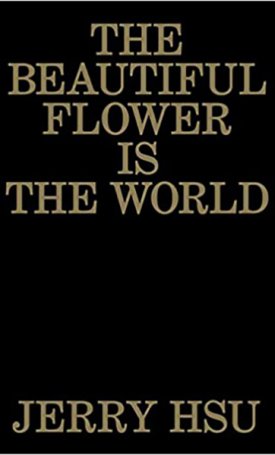 Hsu, Jerry The Beautiful Flower Is the World