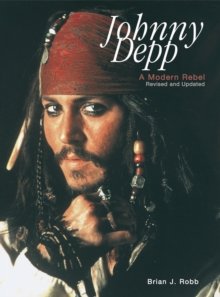 Known for his quirky, edgy roles and smoldering good looks, Johnny Depp is one of Hollywood`s most obsessively followed superstars. Although Depp has been making movies for over 20 years, he`s clearly still in the prime of his career: his recent roles, in The Man Who Cried, Blow, and Charlie and the Chocolate Factory show an actor at the top of his game, oozing the sex appeal and intense sensitivity with which he first mesmerized audiences in earlier oddball classics such as Cry Baby, Edward Scissorhands, and What’s Eating Gilbert Grape? Currently ensconced in a quiet quarter of France with partner Vanessa Paradis, Depp`s sturdy persona is penetrated in Johnny Depp. Updated to include the films Depp has made since the last edition, plus future projects and his several short-lived marriages and assorted romances, this book provides a thorough look at one of Tinseltown`s least-understood actors. 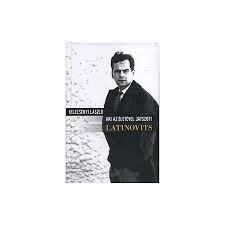 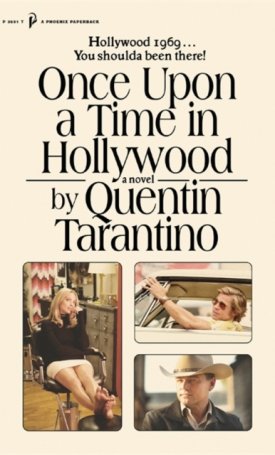 Tarantino, Quentin Once Upon a Time in Hollywood 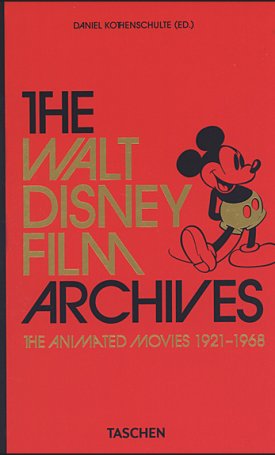 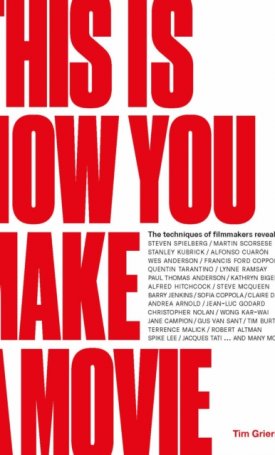 Grierson, Tim This Is How You Make a Movie 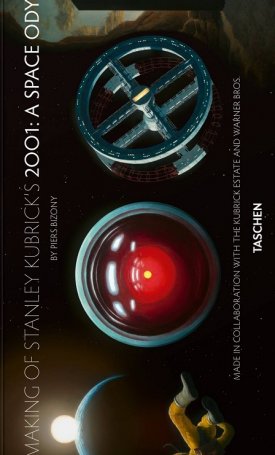 Bizony, Piers The Making of Stanley Kubrick´s ´2001: A Space Odyssey´ 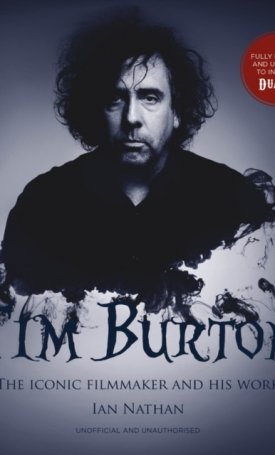 Nathan, Ian Tim Burton: The iconic filmmaker and his work 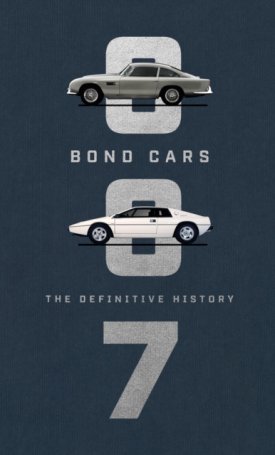 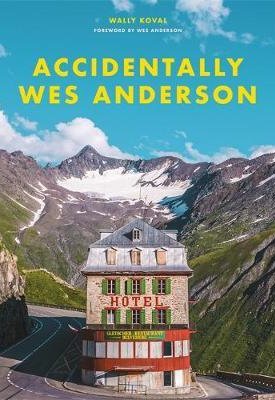 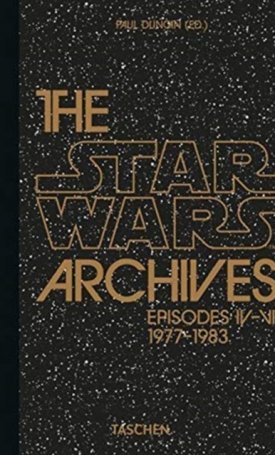 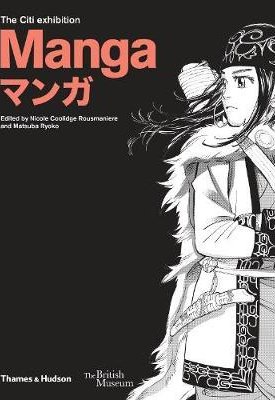 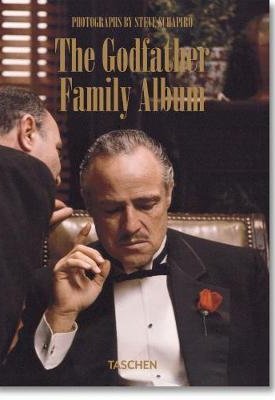